my thoughts on the real scares in this world. 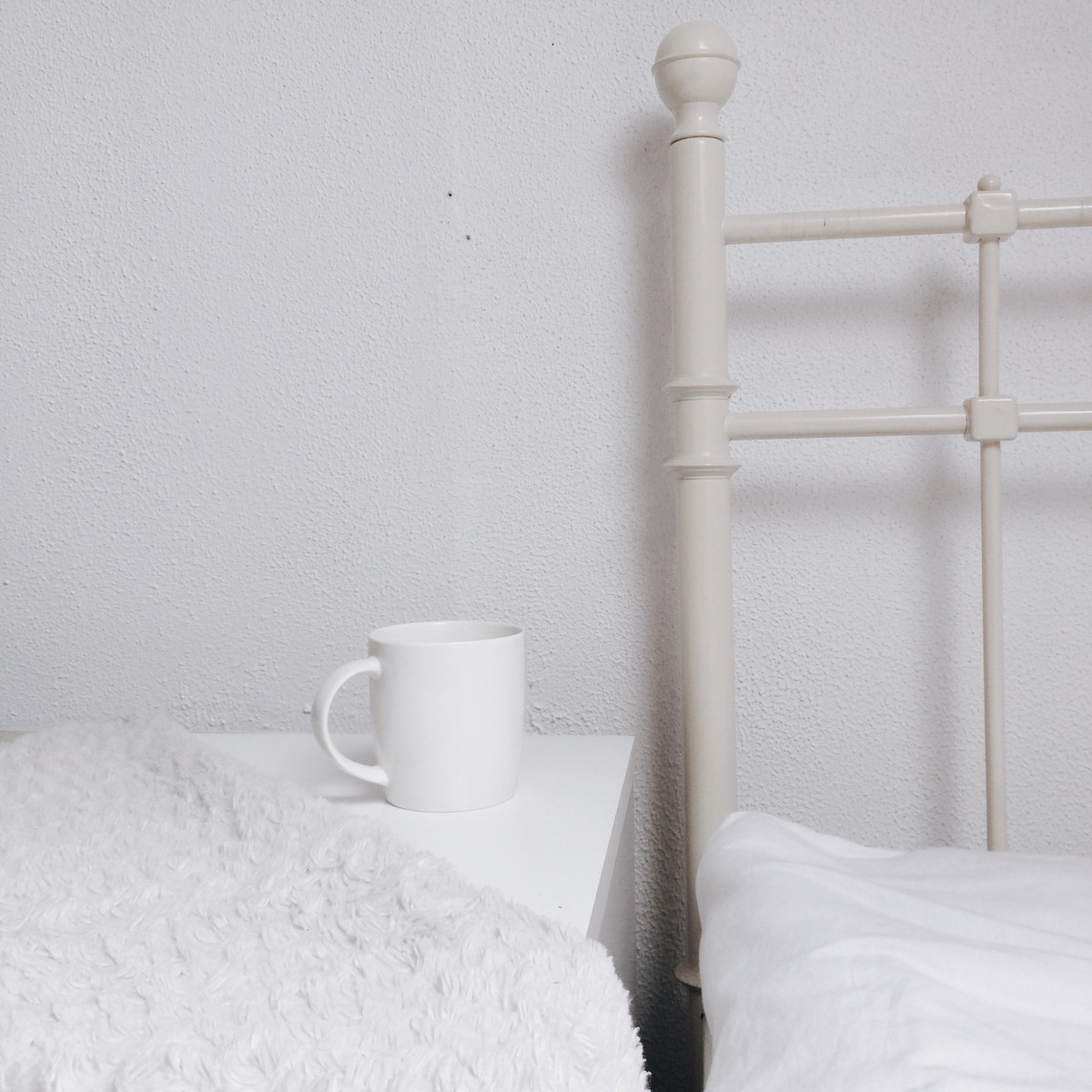 Disclaimer: I respect everyones opinions and beliefs, this is my opinion and I don’t mean to provoke any harmful feelings.

It is no news that there are wars and deaths spreading over this world. Every night you watch the news, every time you check your phone, you’ll stumble onto some kind of war. Now, for me there are three kinds of wars:

Now I will write about these wars in three separate articles. This article is about the first war, the physical war.

Lets talk about the physical war. People kill people. And why? Because of people. Now, if you would ask ANYONE, literally anyone, what their perfect world would look like. They would all say that they just want to be happy. Because that is all anyone wants. Now ofcourse there are a thousand different definitions of happy. One persons definition of happy is a lot of money and big cars, another persons definition of happy is a puppy or the smell of freshly cut grass. Ofcourse it is different. But we all crave for that feeling of joy, that feeling of fulfillment. But I wonder, why people think that they can find fulfillment in other peoples misery.

A lot of people will call ‘hurters’ (this is how I call people who kill people) the word mental. Which I do not think is correct. People with mental disorders aren’t ‘hurters’ or ‘killers’, they are just weaker in that moment for the influence of the negativity of this world. I think that most of the ‘hurters’ are completely sane people, with just a different perspective on life. Now, do not think that I am defending them because I completely disagree with hurting people in any shape or form. But I am wondering about the reasoning behind it. Because we can protect and protect and protect the people who may get hurt, but if we never look behind the curtain to find the reason behind the hurting, than how will we ever prevent? But this is a topic for a whole other article.

And, lets not forget that even if we wouldn’t kill our own, a ton of people would still die. It is like a football-team scoring in their own goal. We are killing our own team.

Humanity has so much to fight for and fight against, and still we are decreasing our chances. Because that one person that was killed 2 seconds ago, could’ve been the one person to find out how we could live on another planet or how the universe exists.

One major life killer, actually the most dangerous animal of all, is an animal so small you’d laugh at it. But if the animal is in your room at night, it will stop you from falling asleep. You would be shaking from frustration and keep keep keep looking for it. And when you finally get the chance to catch a glimpse, you’ll know how small the chances are that you’ll catch it.

It is the mosquito.

The mosquito kills more people than people do. It also kills more people than sharks do in a century. Great leaders have suffered and died of malaria and yellow fever. And even I wouldn’t be writing this here and now, if my mother made the decision to get on a plain instead of staying in the hospital. My dad also suffered from malaria 12 times, and because of good medicine and healthcare he survived. Every two minutes a child dies from the bite of a mosquito, and I am not the only one who thinks this is too much.

This disease kills millions of people a year and instead of fighting the mosquito with all we have, we help it kill humanity. One thing you may not know, is that malaria is a disease that can be prevented. A disease that we as humans can erase from this world. So, this is why I am creating Bloody Good. We can stand tall and fight everything the world has against us, as long as we stand together.

Bloody Good is really starting now, so only a little more until we can finally launch. Stay tuned!

I will upload another article about the second war. The social war. Follow me on this blog and my social media to stay updated.

I wish you all the stars,